A new global map of roadless areas shows that the Earth’s surface is shattered by roads into more than 600,000 fragments. More than half of them are smaller than 1 km2. Roads have made it possible for humans to access almost every region but this comes at a very high cost ecologically to the planet’s natural world. Roads severely reduce the ability of ecosystems to function effectively and to provide us with vital services for our survival. Despite substantial efforts to conserve the world’s natural heritage, large tracts of valuable roadless areas remain unprotected. The study shows that the United Nations’ sustainability agenda fails to recognize the relevance of roadless areas in meetings its goals.

Recent research carried out by an international team of conservation scientists and published in Science used a dataset of 36 million kilometres of roads across the landscapes of the earth. They are dividing them into more than 600,000 pieces that are not directly affected by roads. Of these remaining roadless areas only 7% are larger than 100 km². The largest tracts are to be found in the tundra and the boreal forests of North America and Eurasia, as well as some tropical areas of Africa, South America and Southeast Asia. Only 9% of these areas undisturbed by roads are protected. 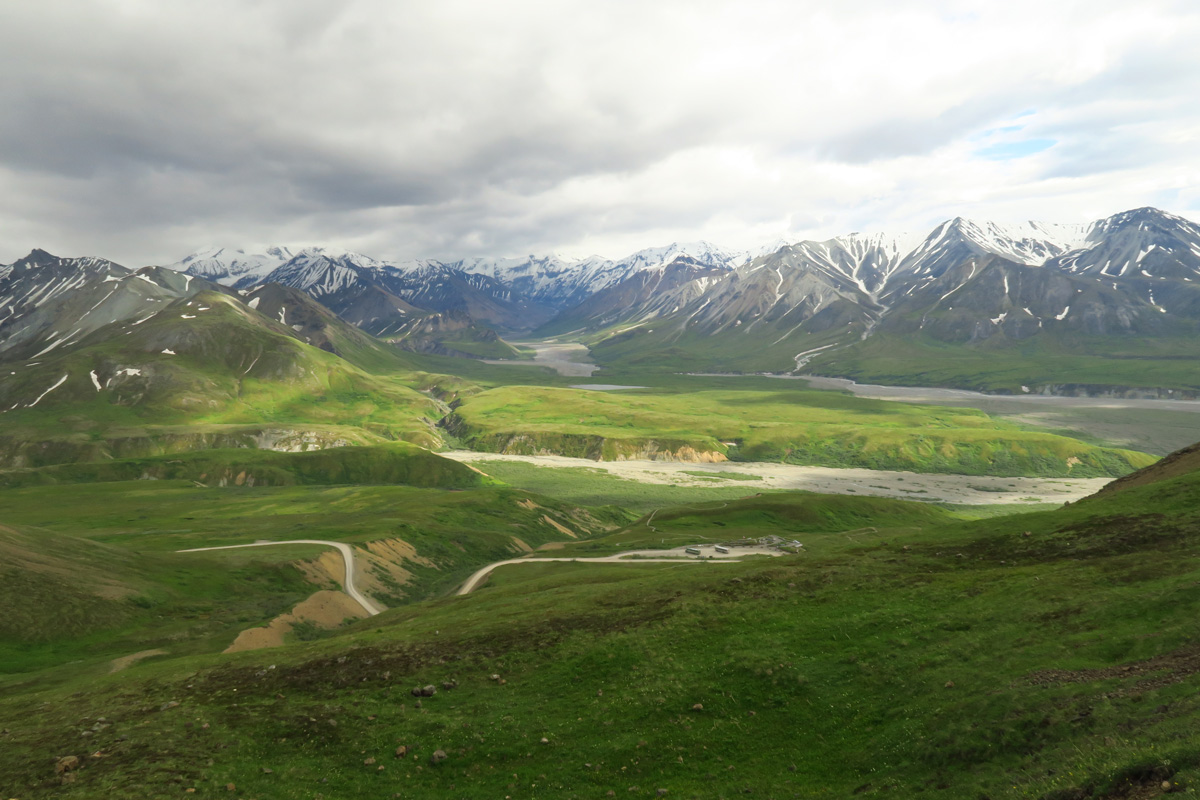 Roads introduce many problems to nature. For instance, they interrupt gene flow in animal populations,facilitate the spread of pests and diseases, and increase soil erosion and the contamination of rivers and wetlands. Then there is the free movement of people made possible by road development in previously remote areas, which has opened these areas up to severe problems such as illegal logging, poaching and deforestation. Most importantly, roads trigger the construction of further roads and the subsequent conversion of natural landscapes, a phenomenon the study labels “contagious development”.